Visits and how they affect Retention Pt 3. 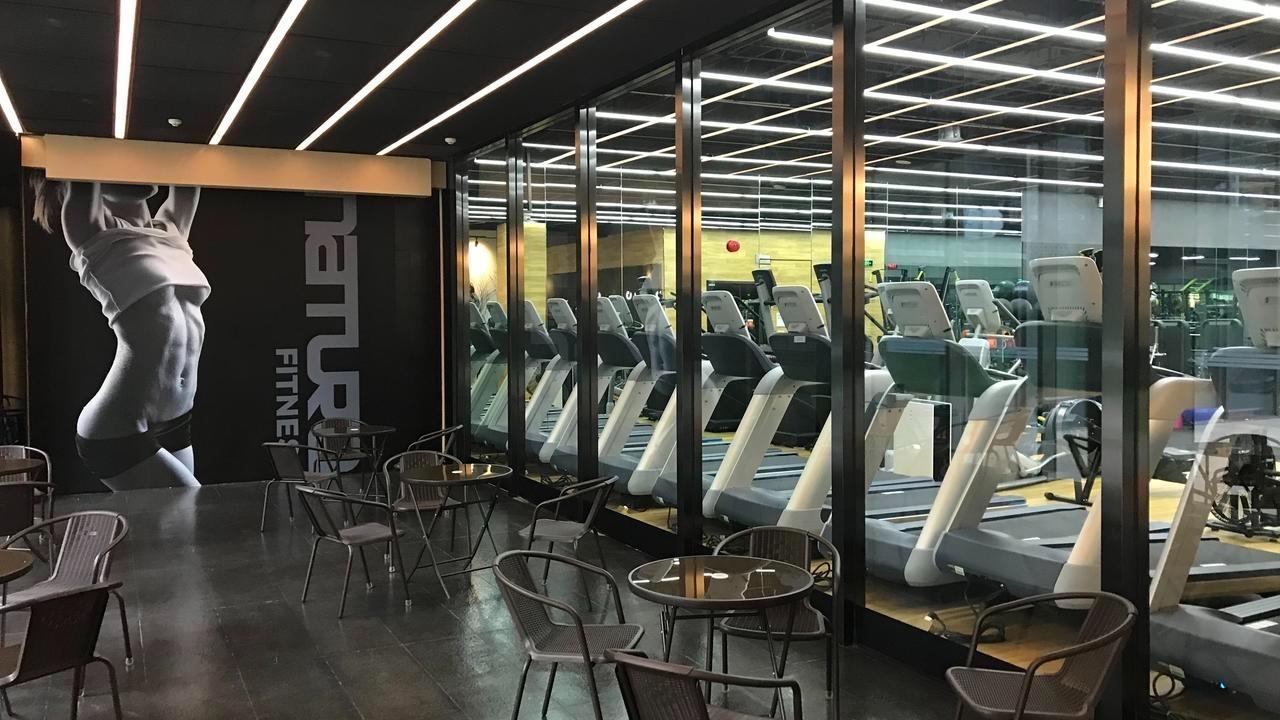 Ultimately, if you want to stay in business, people must use your facility, and, as I've mentioned previously, you want members to visit a minimum of once per week or four times per month and upwards.

My Retention VIP project focusses on just three areas: visits, interactions and programming.  In conversation, the staff’s responsibility is simply to drive visits, because if they don't attend, it doesn't matter how well-educated your staff are or how beautiful your club is, it's irrelevant.

So a lot the of work I do with staff is based around about asking customers when they are in next. When they are next training, and when they were in last - trying to get them into a routine. People who follow exercise on a routine behaviour, for instance, same day / same time, adhere to their exercise programme, what we prescribe for them, much more strongly. Plus they retain their memberships much, much longer.

Vice versa, people who train on an ad hoc basis drop in and out much more quickly. So we ask people ‘when are you in next?’ ‘are you in over the weekend?’ ‘when are you in next week?’  ‘will I see you tomorrow?’ because we want them to start planning their next visit in their heads, before they’ve even left your facilities.  Even if they’re not writing it in their diary, mentally they are making an appointment to visit.

Group fitness classes are often the first thing that comes to mind when we talk about a fitness routine. But I believe some of the reasons people attend classes is because it's simply the time and the day they can fit in, as opposed to their actual preference for a class.

Yes, people want the social interaction and yes, they want to reduce the cognitive load; they don’t want to think about their exercise, they want someone else to do it for them and lead them through it. But in addition to this, once they commit to attending at this time, and their family, friends and work colleagues know they're committed, they're much more likely to continuing visiting at that same time.

In the work we've done with boutiques we've seen that people who attend on the same day and same time continue using their clubs far longer than people who come on an ad hoc basis.

With large operators it’s often difficult to know who's doing group exercise once they’ve passed through access control. But data from clubs that can access the stats show people in more of a routine stay longer in group exercise than even the people who attend group exercise ad hoc.

This shouldn’t just be your personal trainers and fitness instructors. Regardless of your position you should interact with the members.  It can become quite repetitive and you have to find different ways of saying ‘when are you in next’. But ‘how was your workout today’ works well too, as it references their current experience, and if that was good they will recall that and think ‘yeah, I had a great workout today’.  They are also more likely to engage with you on their way out than on their way in when they're trying to get their workout started, and front of house staff can play a big part in this.

This content was original recorded for The Fitness Business Podcast https://fitnessbusinesspodcast.com/.

A full version of the interview can be found here:  https://fitnessbusinesspodcast.com/paul-bedford-ebook/