How to build your Customer Journey to Improve your Retention Pt 2. 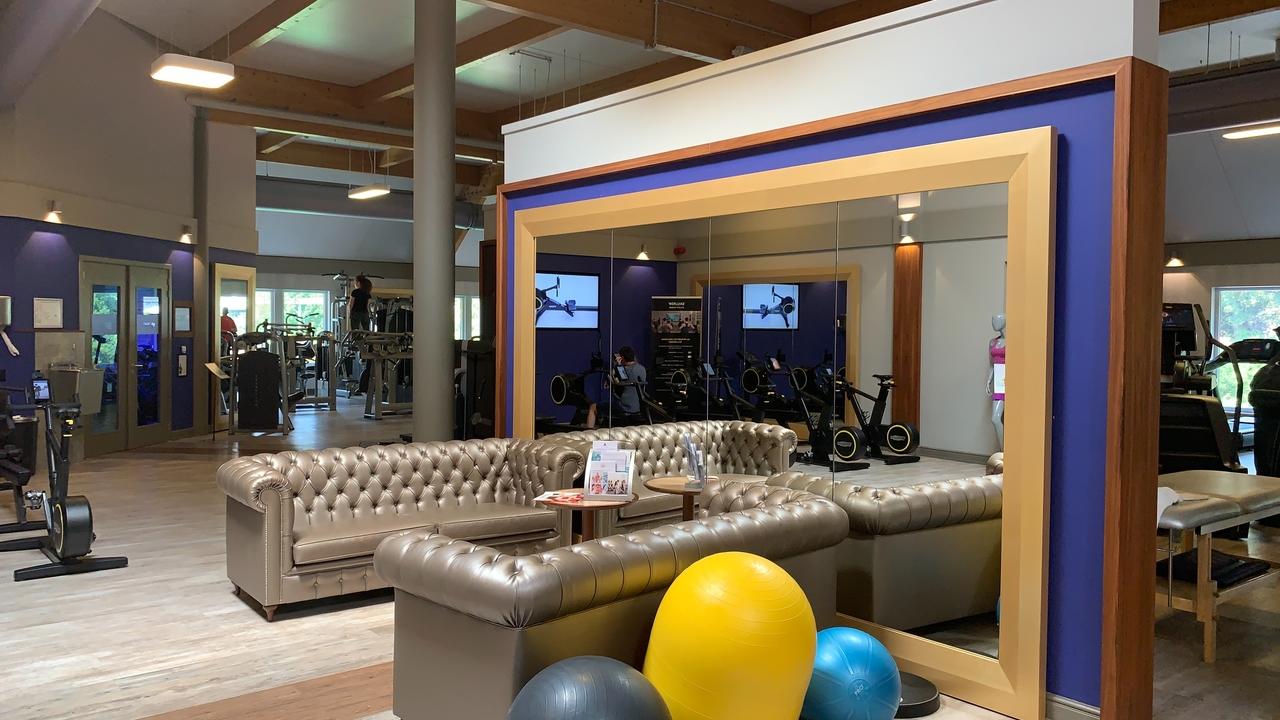 In this second of our four part series on customer retention, we explains the importance of the customer journey…

We use segmented data in our marketing to attract new customers by age, gender and sometimes by sociodemographic group. But once they've joined, we need to start segmenting them based on their behaviours. How frequently are they visiting? What activities are they doing? What are their preferences? What feedback are we getting in terms of their net promoter score? 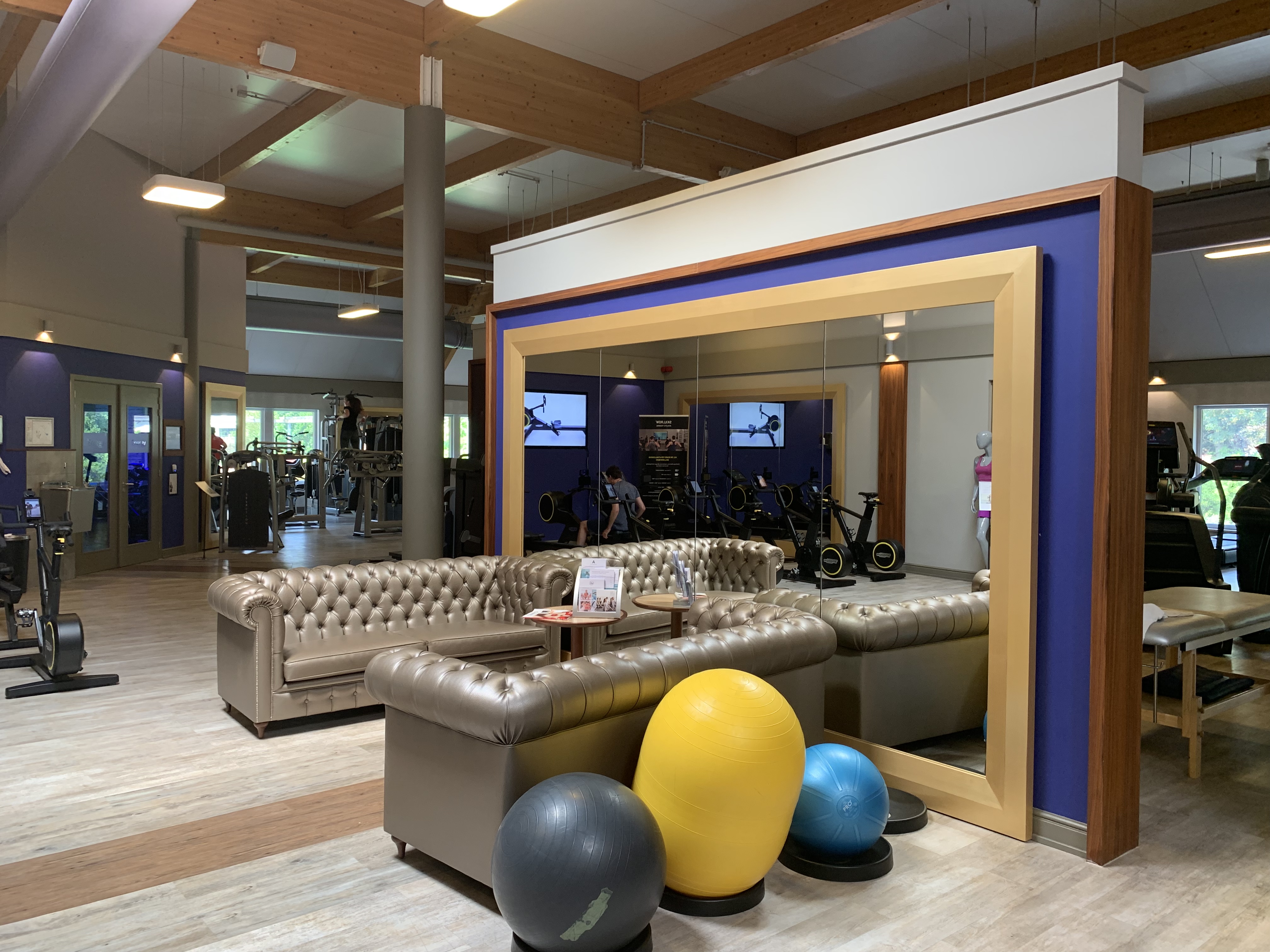 Visit frequency is a key behaviour, because if visit frequency is low, there's a tendency for that person to drop out.People are much more likely to stay customers if they visit a minimum of four times per month in the first month.

My preference is to describe visit frequency per month, because so much fluctuates weekly. Sometimes people can't visit three times in one week, but they might make up a session the following week. So give your members a range rather than an absolute number, and encourage them to visit at least four times over the course of a month.

As someone who was previously a trainer, I understand once a week isn't enough to change a person physiologically, but it's very powerful in changing them psychologically and getting them into a routine. If you take someone who’s never exercised and tell them to train 12 times in the first month, it's quite a leap from doing nothing.  So it’s about managing people’s expectations.  People who visit four times a month stay at least 13 weeks longer than people who come less than four times in the first month. It's about easing people in.

Think of it like learning to drive. You have a lesson, learn a few things, then there's be a break before your next lesson, where you practice those things and add in a couple of new things. The more frequently you have a lesson, the more competent you get.

My PhD was based around the behaviour change witnessed over four appointments when a person joins. We added seven months to the life of a membership. It's about explaining to the member that they’re learning a new skill. No one would expect you to be able to drive after your first lesson. So we wouldn't expect you to be familiar in the gym environment after a one-hour gym induction.

It can be difficult for fitness professionals to put themselves in the shoes of a first-time gym user, so I advise operators to think of their role in the first appointment as anxiety management, rather than worrying about whether they can kneel on a stability ball.  Think in terms of  ‘can I manage their anxiety to a point where they hear what I’m saying rather than their internal dialogue?’

I remember chatting to a woman in the gym before her first appointment, gathering background, building a rapport and trying to find out about her goals, and when asked if my Mum was Jill Bedford, a school secretary. When I confirmed she was, the woman said she was a school secretary at another school in the area and that she also had two children, also called Paul and Lynn.  I thought, ‘this could be my mother in a parallel universe’, and so I looked at the exercise programme I had written for her and realised that, if I gave this to my mum, it would kill her. So now I think about people I know really well and what they would need to hear from me, rather than what I want to say.

Think about developing skills slowly to help build people's confidence. Rather than giving people things they will fail at, give them things they can do, praise them, then show them the next slight variation. It’s better they get to the end and think it was easy than just nod and never come back. Think about the gradual progression, rather than trying to impress people with how much you know.

Ideally, interrogate your membership management system weekly to find out what your active member usage is. You need to know what proportion of your members are active, inactive or dormant. You also want to know who’s visited less than four times, as well as those visiting more, so you can concentrate on shifting the people doing less than four to four and those doing four visits to six. Anyone visiting eight times or more are already in the right behaviour pattern.

This content was original recorded for The Fitness Business Podcast https://fitnessbusinesspodcast.com/.

A full version of the interview can be found here:  https://fitnessbusinesspodcast.com/paul-bedford-ebook/