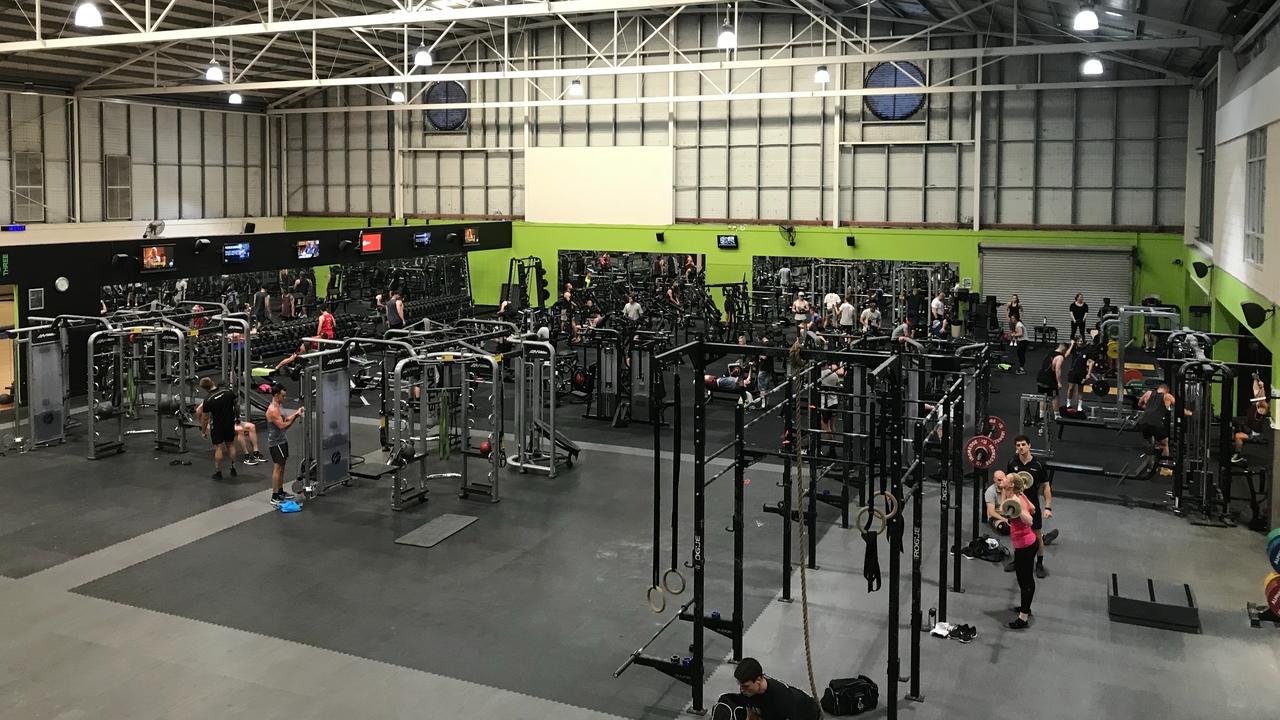 The health and fitness industry has changed and many operators are struggling to cope with the new fitness paradigm. The first paradigm shift occurred in the late 1980’s when the emergence of health clubs as an alternative to public sector leisure centres began to emerge. We saw growth in this sector throughout the 1990’s and into the mid 2000’s, merges between business and small independent operators selling out to the bigger brands as the branded chains set out to grab the largest share of the market. Public sector operators had to compete with business’s that had marketing budgets and sales teams driven to achieve the maximum new member acquisitions as possible.

Then in 2008 the brakes went on hard. The daily news reported a massive change in global economics, banks went bust and the growth of the industry slowed almost to a stop. Enter the budget operator and the new business paradigm. Low cost, no frills facilities that did not exaggerate the levels of service members would get and utilised technology to reduce overheads and maximise revenues. These new fitness entrepreneurs were happy to take risks in an industry that spent much of its time just copying each other with no real commitment to innovation. Competing against operators that had ageing facilities that were similar in looks, price, staff and sales approaches, the new low cost market changed the paradigm forever and then began to evolve. 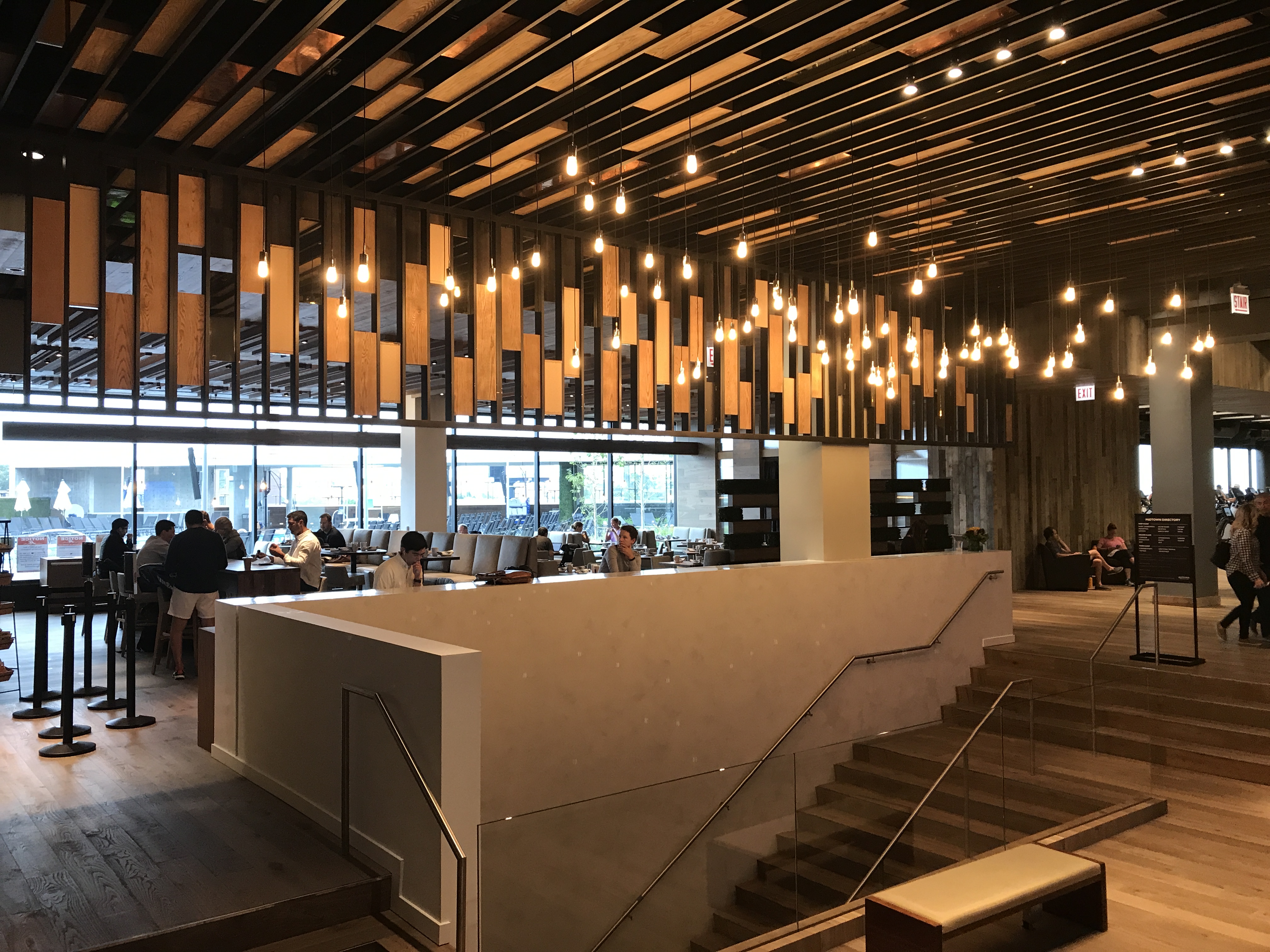 Since the beginning of the year I have been visiting clubs all over the UK to get a sense of what’s going on in the current health and fitness market and its confusing. Low cost operators that entered the market with low price points and a no frill approach have started to introduce many of the things at this ultra low price point that were only traditionally seen in clubs two or three times as expensive.  In Darlington two sites operate less than 400 yards apart. One a well known brand, priced around fifty five pounds with a gym, studio and pool. The low cost one has no pool but for just fifteen pounds has a gym equal to if not better than its rival and a studio. It does not have the pool but does have a level of staffing that would rival any high end hotel. How does it achieve such high levels of staff whilst maintain low overheads, through thoughtful integration of personal trainers with full time staff. I don’t just mean that they PT’s on site they have PT’s carrying out much of the customer support activities that full time employed staff would have traditionally done.

At the other end of the price range I visited two facilities again little more than a few hundred meters apart. One a box style gym, an old market building emptied of almost everything, less some Olympic bars, rubberised flooring, kettle bells and somewhere to do chin-ups. Cost £198 per month. Yes that is almost two hundred pounds per month for access to an empty space. The other club is considered to be a stand out, industry leading facility, with comprehensive resistance areas, four studios, one of which has seventy-five spinning bikes, a pool, spa and restaurant. Price just over a hundred pounds per month, half the price of the empty space. So why would someone pay so much for so little.

During the evolution of the health and fitness industry we have seen massive changes in the quality of facilities’ and the products within them. Classes time tables have been assessed and quantified to ensure maximum capacity at peak times and the removal of classes that don’t attract enough members. Within the gym we have internet and cloud based cardiovascular machines and resistance machines designed to extract maximum effort throughout the range of movement. Yet we have a poor track record in helping members achieve their desired results.

Results drive motivation, motivation drives attendance and attendance drive retention and adherence. Results are what the members are paying for. Having recently interviewed more than one thousand members that have over six and half thousand years of membership between them, it became apparent very early on that members are changing clubs to get results and that they will pay more for less if that gets them the results they are looking for. 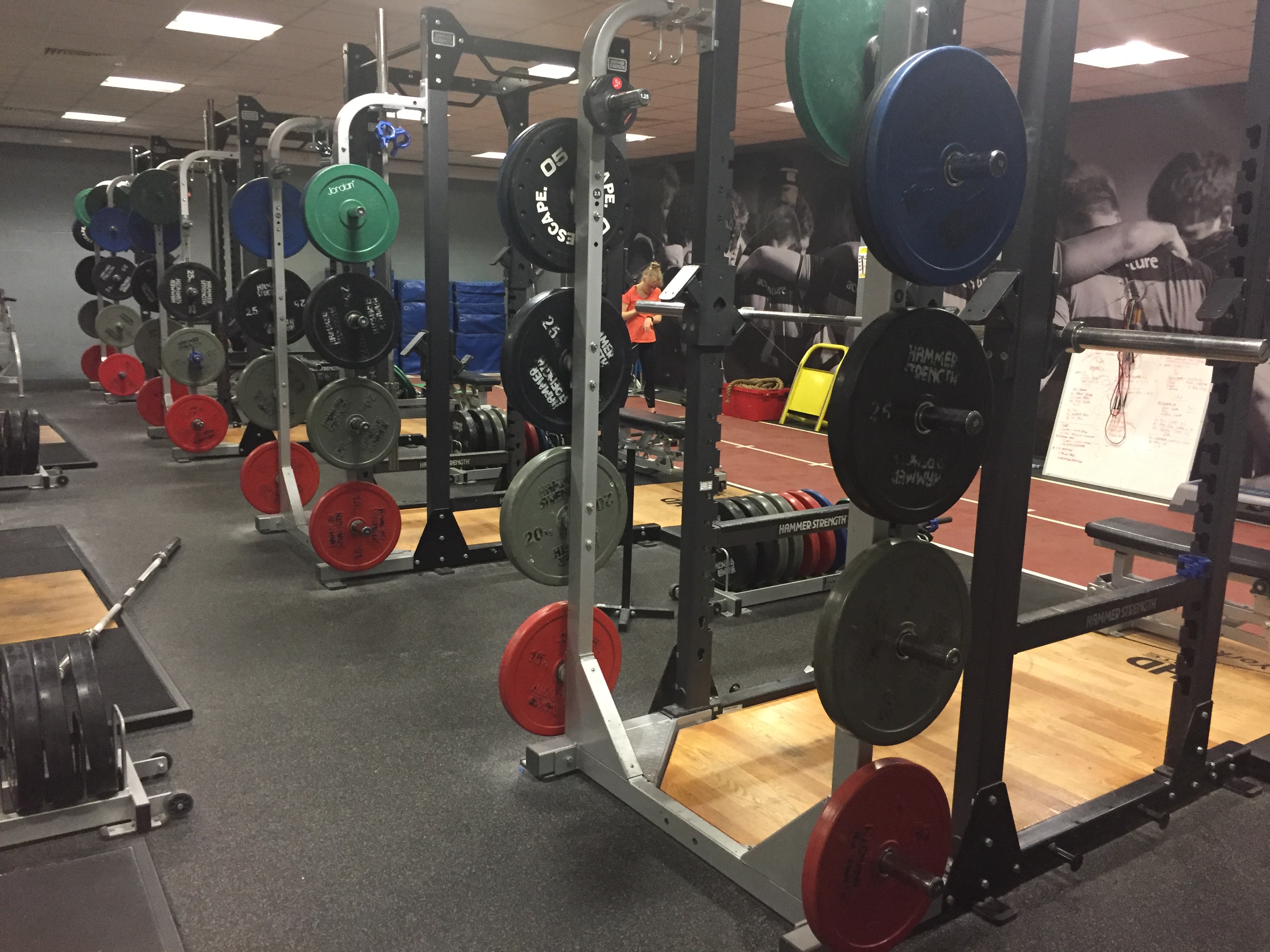 So while you can pay less for more and more for less, the industry needs to develop approaches that deliver the results that the member desires. It is not acceptable to complete a check list of things from an operational perspective and say you have done your job, your job is to help members achieve results.