Who are your most valuable members? 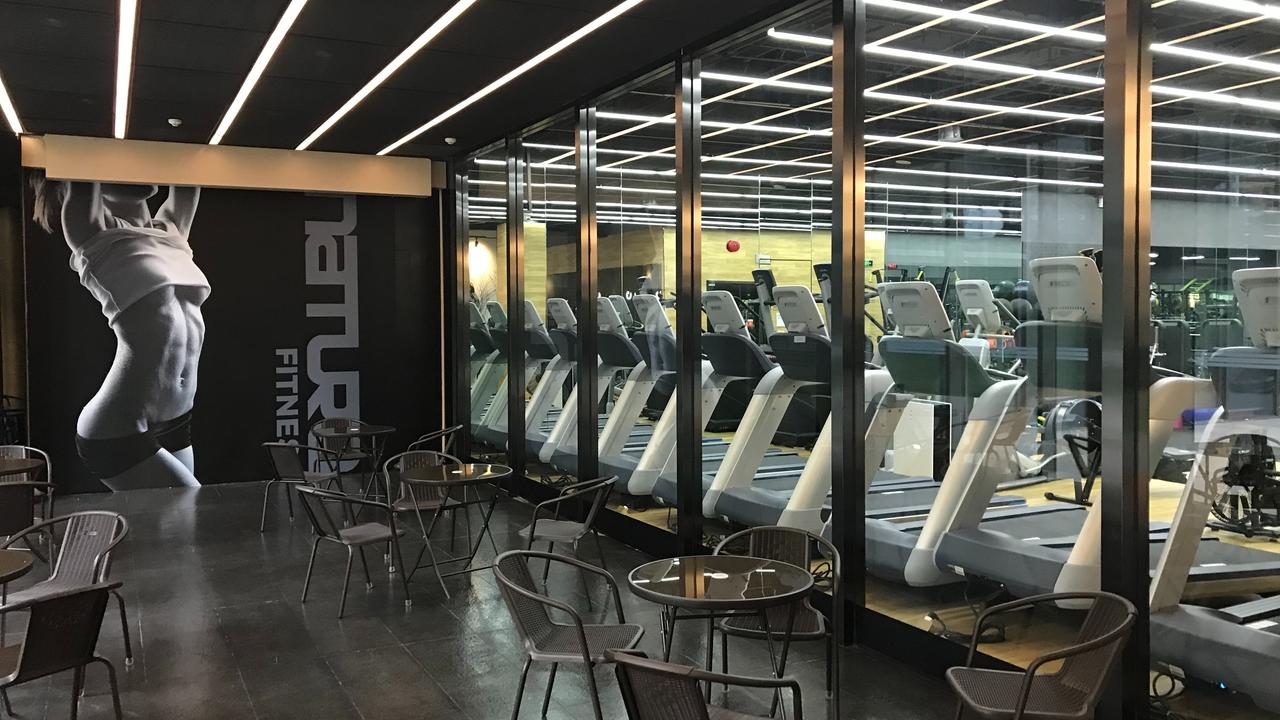 If we take the data from your membership management software, we can break the content down by many variables. The White Retention Report identified that older members, who pay more and were on a contract were more likely to retain their membership than those that were younger, paid the least and were on month-by-month agreements.

We could go further and look at their social demographic profile, use the Sport England, Scotland or Welsh profiles to try and understand who our members are. However these are now rather dated and Experian, who produced these classifications for the sports bodies, are about to update their data system MOSAIC for the third time since these were originally introduced, such has been the change in the economy and the buying habits of consumers in the past 10 years. 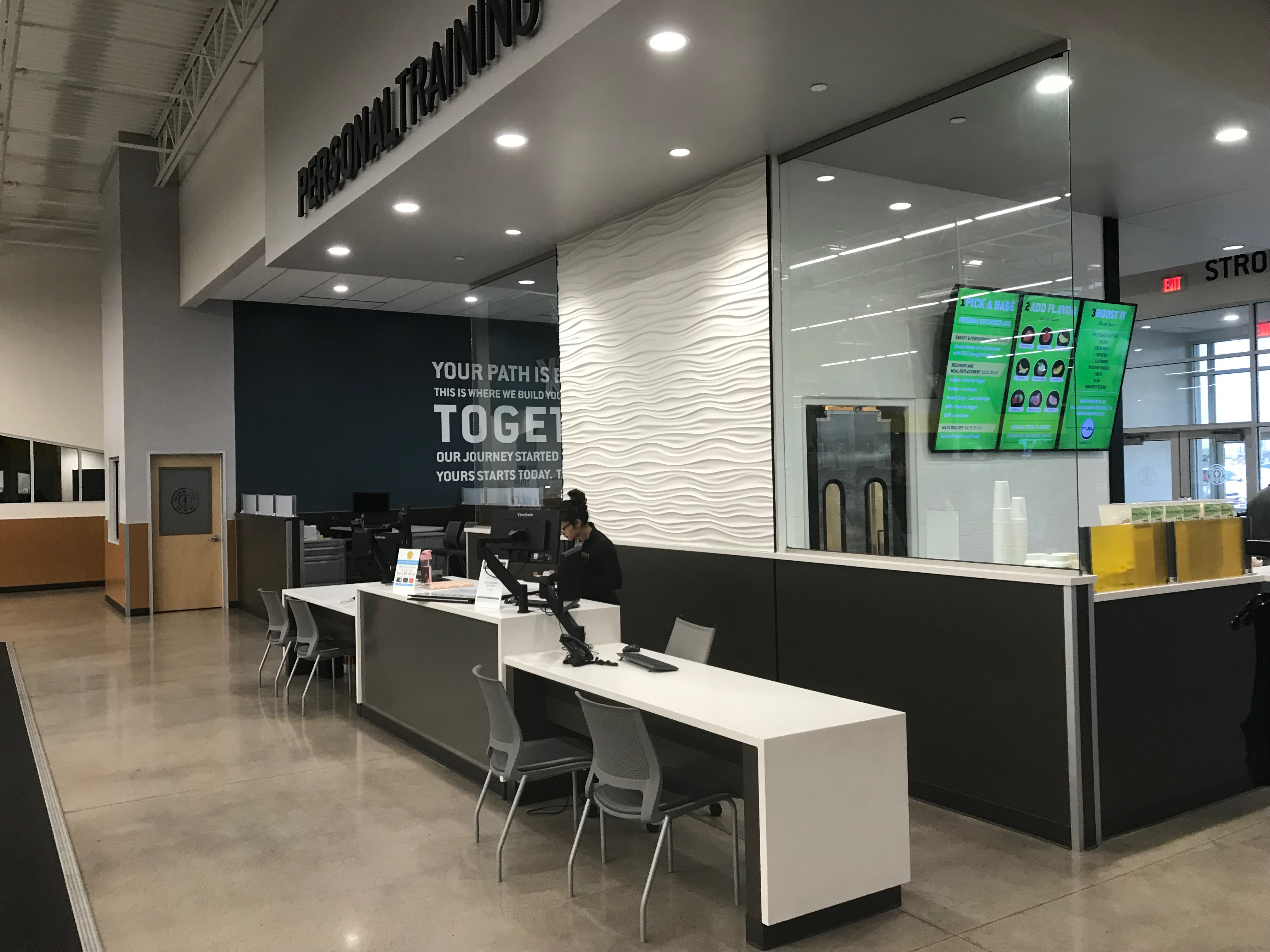 While these approaches enable you to label the types of members you have,  where more of them are and what magazines they read etc, etc, what it doesn’t do is consider the behaviour of the members when they use the club.

Data that I have analysed on member usage identifies that the average usage is equal to just one-to-two sessions per week. A far cry from the exercise guidelines of three times per week and even further from the physical activity guidelines of moderate intensity for thirty minutes five times per week.  That’s not to say that they aren’t doing other activities in alternative environments, but it does suggest that for the majority of your members we have failed to make exercise a significant part of their lifestyles on a frequent basis.

At the club level it is time to further categorise members by their behaviours and not just descriptive variables.  The simplest is as users or non-users. On-line business has contributed significantly to the development of data capture that is then turned into consumer insight. Big data is here in the wider commercial environment and on the horizon for the health club business. I will look at Business Intelligence Data in future articles but for now we can use some of the principles used in the online world and the datafication (if that’s a word) of information to help us understand our members.

To date we have categorised members into users or non-users, sometimes referring to members that are paying but not using as sleepers. Worried that if we wake them up with some form of contact that they will wake up and stop paying.

Few operators are identifying their monthly active users (MAU’s). These are members who have been in and used the club in the last month, usually a calendar month but sometimes the last 30 days.  Whilst visit frequency struggles to rise above the one to two times per week, you can see in the data that members are either clustering their visits over a number of days or are less frequent but more fixed in their usage by day or time.

Whilst clubs are able to describe total usage, they are frequently unable to describe what members are doing within the club and when. Class environments are most obvious place to describe this. Studio teachers and co-ordinators are unable to say who is in the class, just report on how many bodies were in a class and compare that to the space available. So if three classes on a Monday night are full back-to-back, we don’t know if it is the same people in all three class or if there are different people in each class.

A question for the future is not whether members who do classes stay longer than those that don’t do classes, but what classes or teachers or time slots retain members most effectively.

Reviewing club based data we see that swimmers, are more predictable in their behaviours. They stay longer than any other groups, however their total numbers are not significant enough to make a business profitable.

As we move towards an era where data of personal behaviour and preferences may determine what the content of a studio time table.